The National Space Biomedical Research Institute (NSBRI) announced today that a pathfinder study is underway in Cologne, Germany to investigate the effects of simulated spaceflight conditions on brain physiology.

NSBRI has deployed a team of American neurologists and scientists to conduct a pilot demonstration experiment at :envihab, a newly-built specialized facility of the German Aerospace Center  (DLR), located in Cologne, Germany. The DLR’s Institute of Aerospace Medicine is overseeing the study, which examines how the human brain adapts to increased levels of fluid inside the skull in combination with elevated carbon dioxide levels. These conditions may be experienced by astronauts living and working on board the International Space Station (ISS) and could be implicated in the vision changes that some astronauts have experienced during spaceflight. The study has implications for people on Earth who suffer from brain disorders, including elevated pressure on the brain.

“NSBRI is once again breaking new ground on behalf of the U.S. human space program, as we have done before with the Mars 500 study between 2009 and 2011. The :envihab facility offers unique capabilities as a space analog environment and we are delighted to be collaborating with the DLR in addressing a major risk to astronaut health: the visual impairment syndrome,” said Dr. Jeffrey P. Sutton, NSBRI’s President, CEO and Institute Director.

These innovative devices, along with sophisticated MRI imaging and standard transcranial Doppler measurements, are revealing neurological changes following prolonged exposure to simulated spaceflight conditions. In addition, a newly developed battery of cognitive and neurological tests called Cognition is being tested to assess the concomitant effects on mental capabilities and behavior. Cognition was first developed for astronaut use by NSBRI-funded researchers at the University of Pennsylvania and is now employed on the ISS as well as in numerous research studies throughout the world. In the near future, this battery of tests is likely to be used to clinically evaluate patients with various brain impairments or disorders.

Dr. Rupert Gerzer, Director of the DLR’s Institute of Aerospace Medicine declared, “I am thrilled with this collaborative project that focuses on a real ‘space syndrome’ that must be understood and solved before we can send humans to space for really long missions beyond Earth. This project is also a breakthrough as a novel way of using a unique ‘terrestrial analog to the ISS’, :envihab, in joint international studies that focus on important health challenges of astronauts as well as of patients on Earth.”

The study began on June 15 and will run through July 1. Six healthy middle-aged men have volunteered to be subjects. The results will be published via a series of scientific papers, and the lessons learned from the study will be presented to the international space medicine community at scientific conferences.

Established in 1997 through a NASA competition, NSBRI is headquartered at Baylor College of Medicine, in the Texas Medical Center and is a consortium of twelve leading biomedical institutions. NSBRI, a 501(c)(3) organization partnered with NASA, is studying the health risks related to long-duration spaceflight and developing the technologies and countermeasures needed for human space exploration missions. The Institute’s science, technology and career development projects take place at approximately 60 institutions across the United States. For more information, please visit www.nsbri.org. The Industry Forum engages the private sector to develop medical products for both space and Earth through commercialization activities and seed funding. Find out more atwww.NSBRIforum.org and follow the NSBRI Industry Forum on Twitter andFacebook.

DLR (German Aerospace Center) is the national aeronautics and space research center of the Federal Republic of Germany. Its extensive research and development work in aeronautics, space, energy, transport and security is integrated into national and international cooperative ventures. In addition to its own research, as Germany’s space agency, DLR has been given responsibility by the federal government for the planning and implementation of the German space program. DLR is also the umbrella organization for the nation’s largest project management agency. DLR has approximately 8000 employees at 16 locations in Germany: Cologne (headquarters), Augsburg, Berlin, Bonn, Braunschweig, Bremen, Goettingen, Hamburg, Juelich, Lampoldshausen, Neustrelitz, Oberpfaffenhofen, Stade, Stuttgart, Trauen, and Weilheim. DLR also has offices in Brussels, Paris, Tokyo and Washington D.C.

DLR’s mission comprises the exploration of Earth and the Solar System and research for protecting the environment. This includes the development of environment-friendly technologies for energy supply and future mobility, as well as for communications and security. DLR’s research portfolio ranges from fundamental research to the development of products for tomorrow. In this way, DLR contributes the scientific and technical expertise that it has acquired to the enhancement of Germany as a location for industry and technology. DLR operates major research facilities for its own projects and as a service for clients and partners. It also fosters the development of the next generation of researchers, provides expert advisory services to government and is a driving force in the regions where its facilities are located. 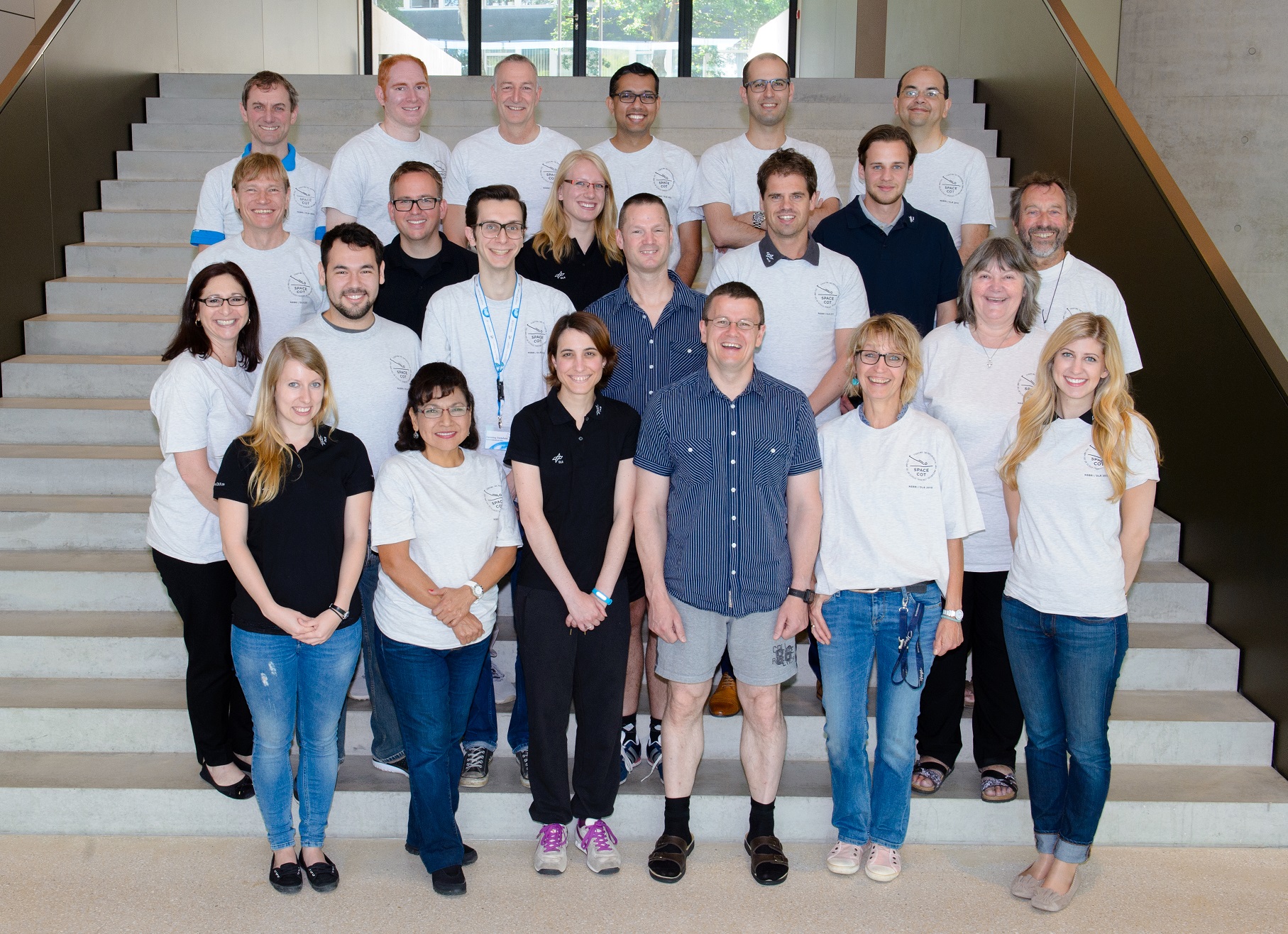 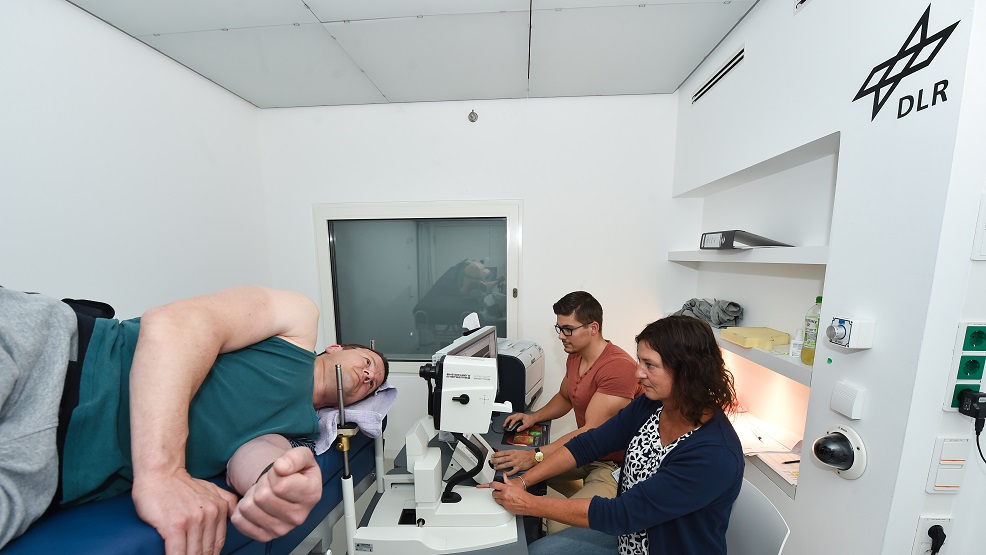 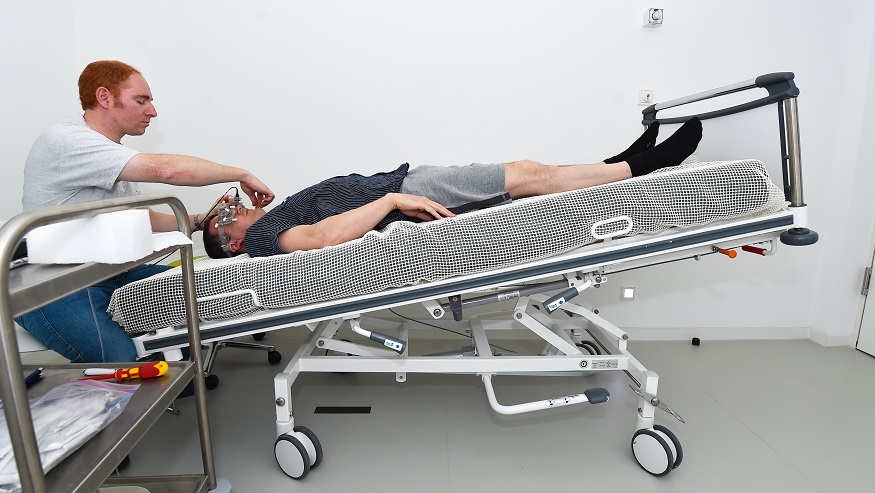